It blows from the windows 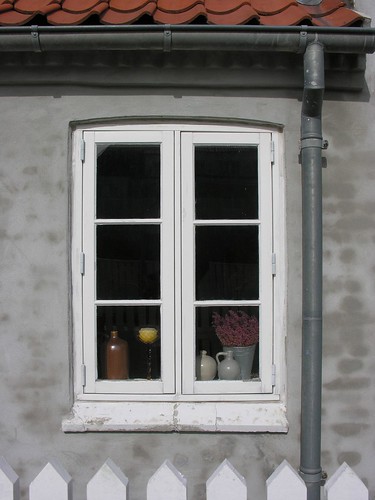 Autumn is a time when a certain complaint characteristic for this time of year appears regularly. “Blows from the windows,” complain users. We tackle the topic of “winding from windows” because it is an annoying phenomenon and the reason for the increase in heating costs. However, contrary to appearances, the fact that the windows are blowing cold does not mean that in every case we have reason to justify a complaint. When can a complaint be made and when will it come to suffer in silence?

The main reason for replacing windows in existing buildings is uncontrolled air infiltration through the window structure or by connecting the window to a wall or window sill. When pressing extra seals into the gaps or placing blankets on the windowsill under the window no longer helps, the decision to replace is made. After clearing up the repair mess, it’s time to be amazed. What these new windows are airtight! Revelation! Often, however, the delight lasts a short time, because during the next autumn or winter season, it fails with surprise and horror, we find that from the windows … it blows again. Deficiency, we think about producers and sellers. Cheat, I will not give away! Complaint!

Few of us will then think that “winding from the windows” is simply inevitable under certain conditions. The mythical and quite uncritically taken for granted “high tightness of PVC-U windows” results primarily from advertising trying to attribute the leaky thing, which is the window, the attribute “tightness”. In addition, we go further in our heads than advertising would like and the “airtight window” is wrongly identified with the concept of a “hermetic” product, i.e. one that under all conditions is completely closed and resistant to external phenomena or factors. It is worth that readers acknowledge that windows are not airtight products, and they are certainly not airtight. When shopping, it is not worth asking if they are tight, because they are not, but it is necessary to ask and determine … how leaky they are! The knowledge gained in this way can protect against autumn and winter disappointments and the curse on producers and sellers.

Air drafts on the windows

If we feel that it “pulls from the window”, some consolation may be the fact that “window tightness”, or rather “window leakage” is measurable. The level of leakage in the window structure is determined by the value of the so-called “reference permeability”. The PN-EN 12207: 2001 standard defines reference permeability as air permeability related to the total area and length of the window contact line, determined at a pressure of 100 Pa. We will deal with a wind speed pressure of 100 Pa when the wind speed reaches about 45 km / h. The publications available on the IMiGW website show that we can deal with such a wind speed during roughly 30% of the days in the autumn-winter season, i.e. from September to April each year.